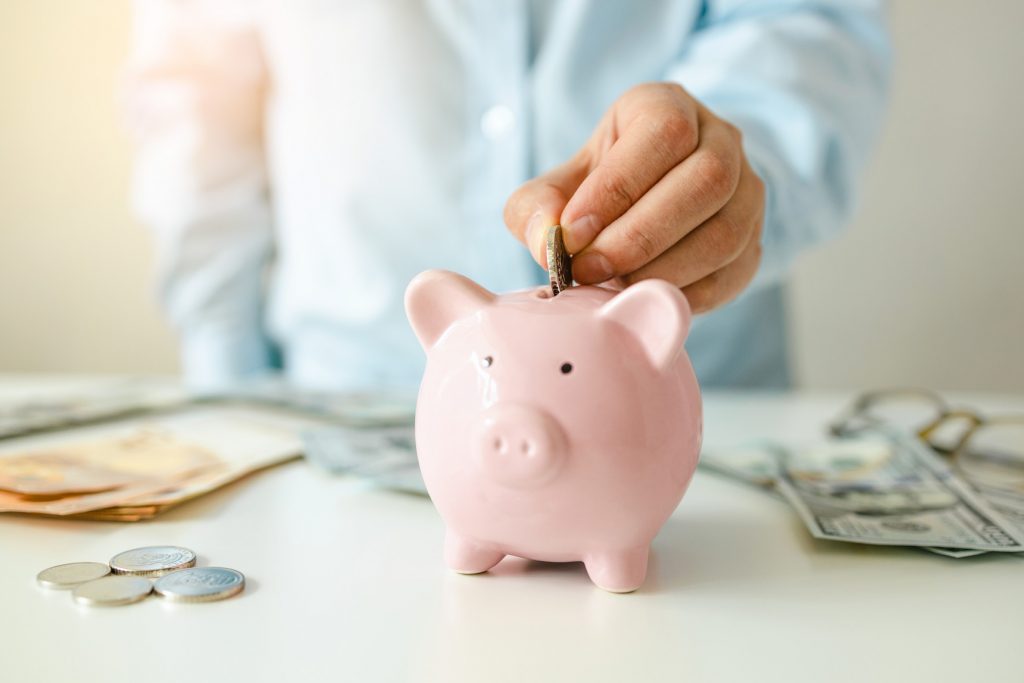 Although progress has been made in the world to eradicate poverty, economic inequality continues to exist. 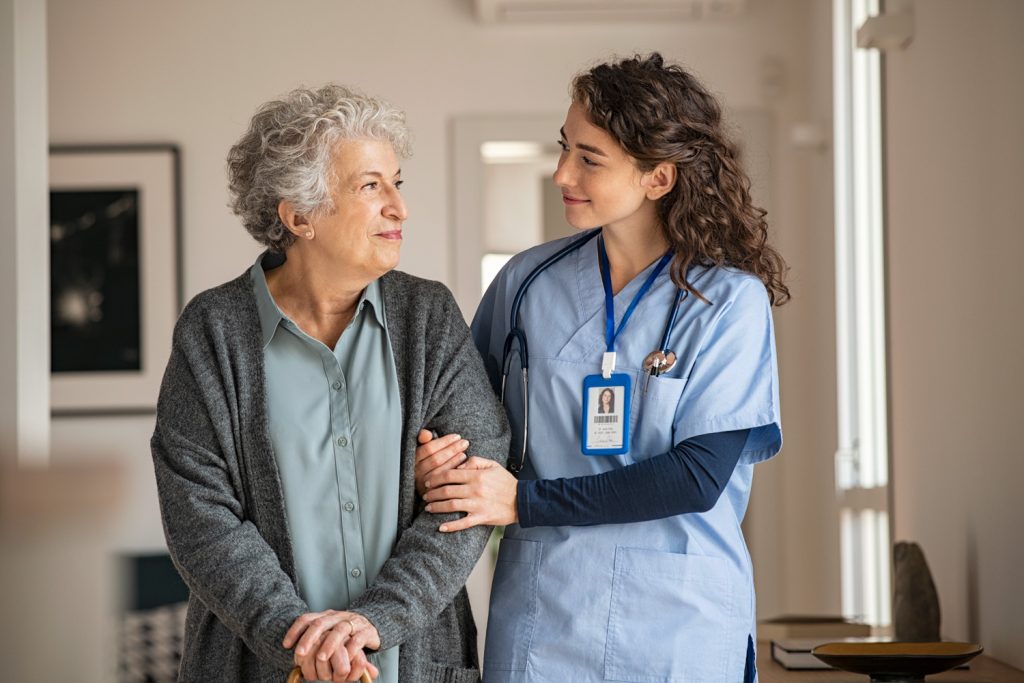 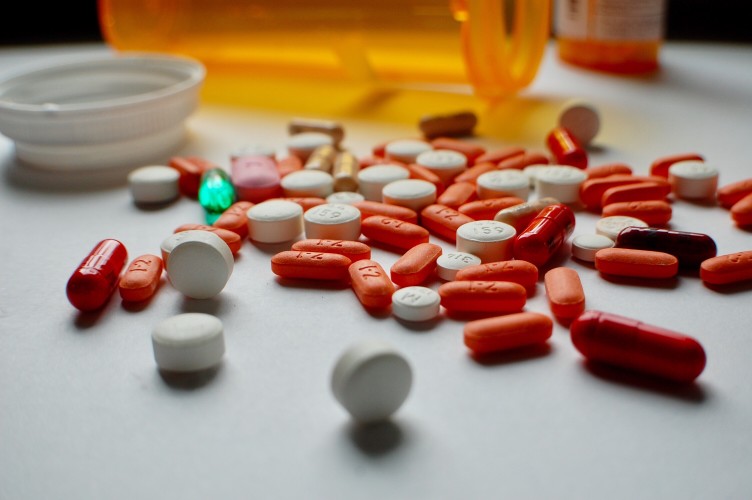 There are formulations created to reduce the possibility of drug abuse and misuse, making it difficult to administer it in conditions other than those approved.

The Nobel Prizes today represent the most prestigious recognition to which a science professional can aspire. But many criticize this award for different reasons.

Millions of people who take medication to cure or alleviate an illness never consider where the pharmacological substances contained in a drug ultimately end up.

Myths and truths about transdermal patches 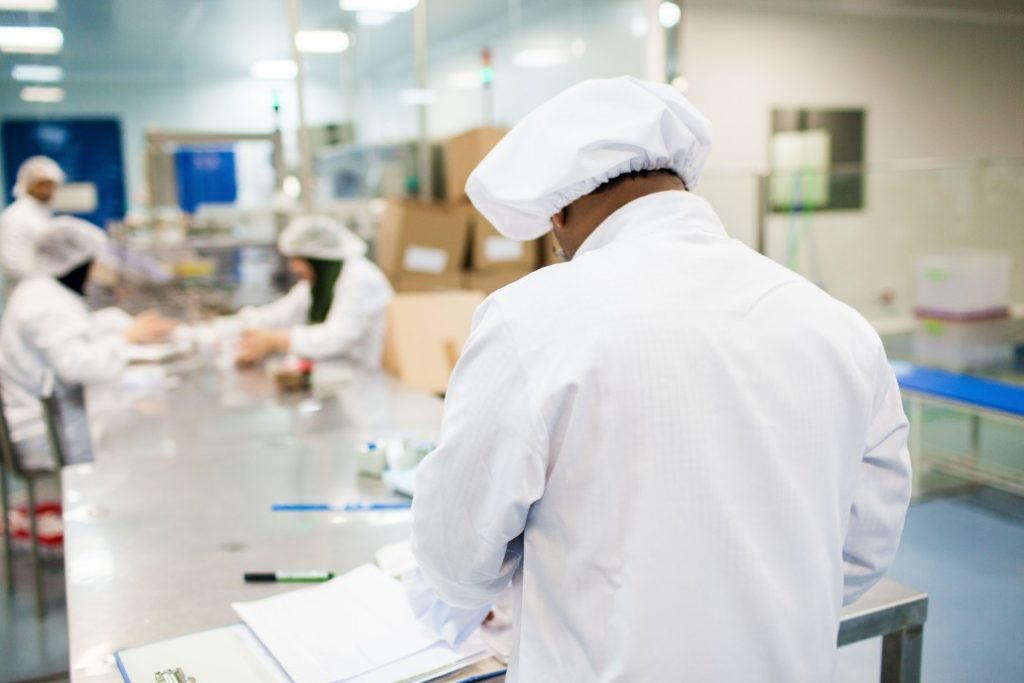 With the large amount of information found on the internet, it is often difficult for us to differentiate truth from myth or lie. That is why in this article we collect some claims of transdermal patches and if they are true or false.

How did the pandemic affect the pharmaceutical industry? 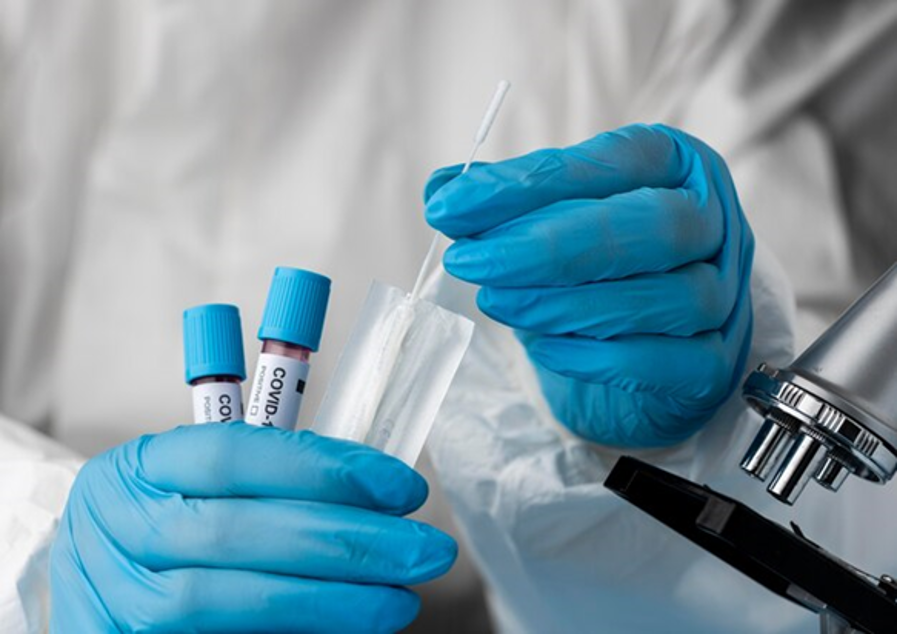 With the appearance of this new disease, in 2019/2020, the pharmaceutical industry is strongly affected. 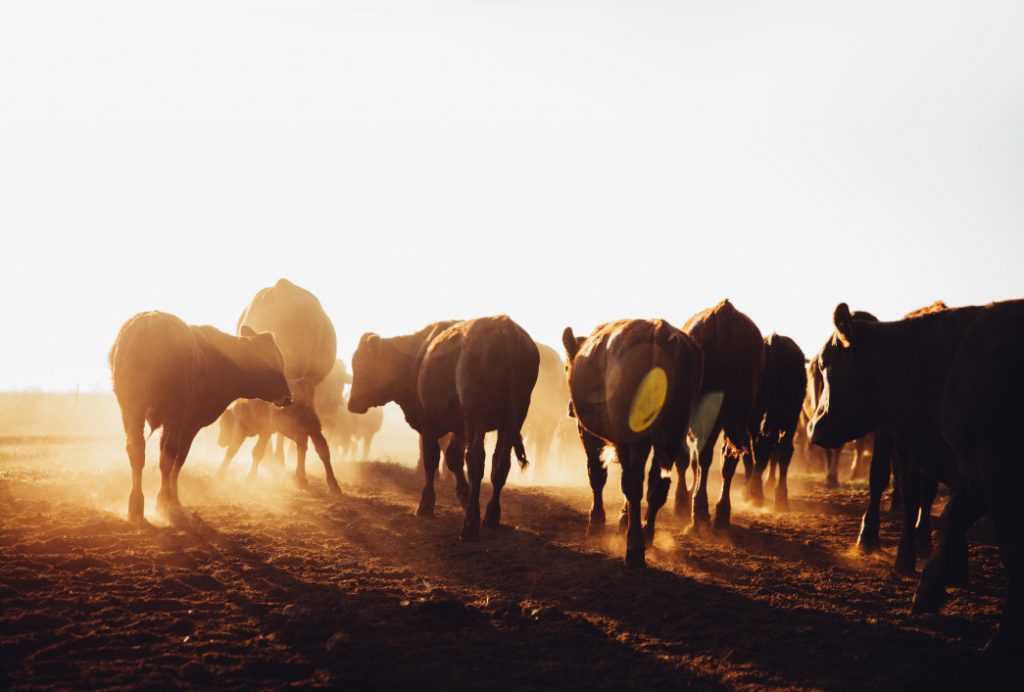 The abuse and misuse of antibiotics in animals and humans are contributing to the increased threat posed by antimicrobial resistance.

Disposal and donation of medicines 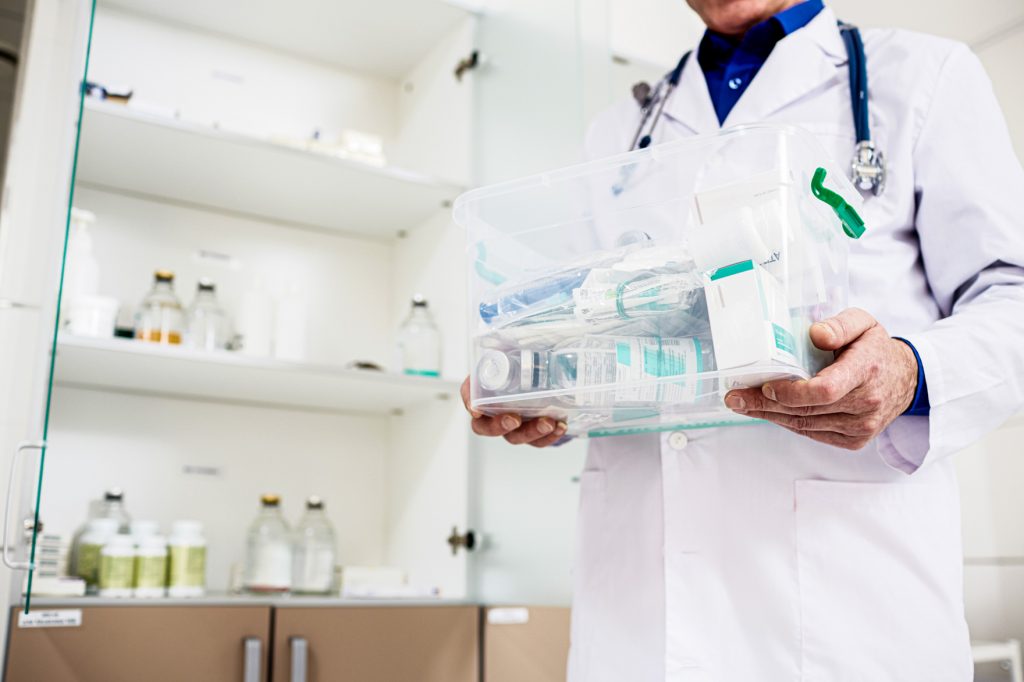 What can be done with the medicines that we no longer use in a way that does not affect our health or the environment?