Parkinson’s is a disease produced by a multisystemic neurodegenerative process that affects the central nervous system causing the appearance of motor and non-motor symptoms. It is a chronic disease and both, its intensity and the speed of progression, are specific to each patient.

This disease represents the second neurodegenerative disorder in frequency, ranked behind Alzheimer’s disease. It is widespread throughout the world and affects both, male and female, affecting between 1% to 2% of the population over 60 years of age or from 0.5% to 5% of the elderly population over 65 years.

To date, the cause of its origin is unknown, however, it is considered that it could be due to a combination of genetic, environmental factors and those derived from the body’s own aging. 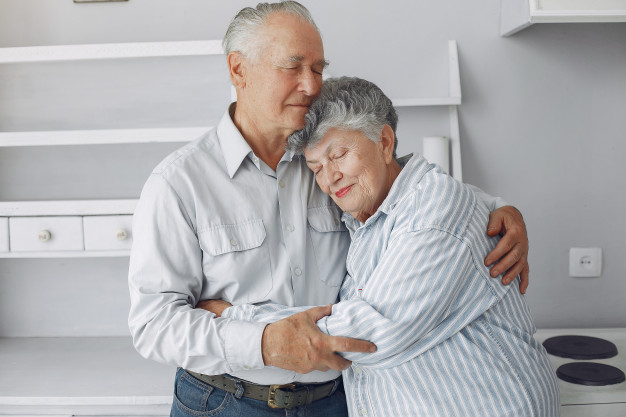 The disease is characterized by bradykinesia, muscle stiffness, tremor at rest, and postural balance disorders.

Symptoms start slowly, usually on one side of the body. However, with the progression of the disease it can manifest itself on both sides.

Tremor is one of the motor symptoms of this disease and also the best known. However, there are other symptoms that are often more disabling, such as the ones called non-motor symptoms. These include sleep problems, depression, impulse control disorders, or cognitive problems.

Degenerative diseases are known as those conditions in which the function or structure of the affected tissues or organs deteriorate over time. This is due to damage to nerve cells in the brain that causes a deficiency in dopamine levels. The decrease in this neurotransmitter leads to the main motor symptoms mentioned above. 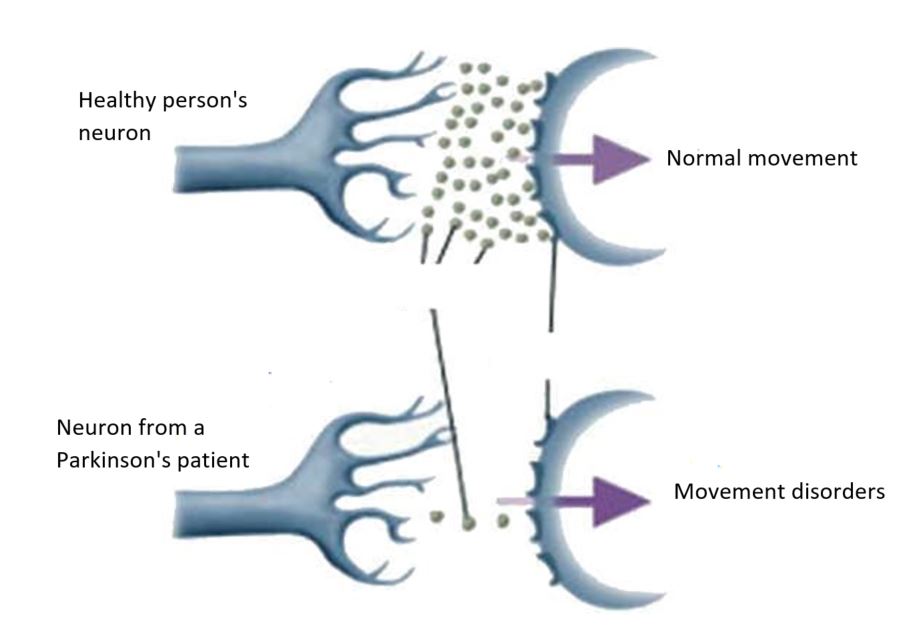 Despite all the advances in neurology, today the etiology or cause of Parkinson’s disease is unknown, therefore, how to prevent it is also unknown. It affects both, men and women, and more than 70% of people diagnosed with Parkinson’s are over 65 years of age. However, it is not a disease exclusively of elderly people since 30% of those diagnosed are under 65 years of age.

At present, Parkinson’s disease has no cure, but it can be controlled very effectively. Current treatments are only aimed at improving the symptoms derived from neuronal loss and death. As a consequence of this, those affected by Parkinson’s must take anti-parkinsonian drugs for life, according to the dose and combination of drugs that their neurologist considers most appropriate for each particular case. At the most advanced stages of the disease, the problems to be addressed are the fluctuations in motor and non-motor skills derived from progressive neurodegeneration and dopaminergic regulation.

One of the most widely used clinical alternatives to counter the dopaminergic deficit is, precisely, to use agonist drugs of the mentioned transmitter – known as dopamine agonists – such as Rotigotine, among others, with the aim of stimulating dopamine receptors.

These drugs, in addition to stimulating these receptors, have activity on other neurochemical systems, which are mainly responsible for the side effects or the improvement of non-motor symptoms, such as depression.

It is important to note that all dopamine agonist drugs can cause side effects which must be immediately reported to the neurologist. These may include nausea, vomiting, constipation, loss of appetite, drowsiness, dizziness, headache, weight gain, swelling of limbs, increased sweating, dry mouth, lack of energy, joint pain, abnormal vision or irregular heartbeat.

The transdermal administration of dopamine agonists such as Rotigotine is possible through transdermal patches, which generate a continuous dopamine stimulation allowing a more physiological stimulation and ensuring stable levels of the drug. Of course, the plasma concentration increases as the dose increases, regardless of the modification of the application site, the sex and the age of the patients.

In fact, the advances that have been achieved for transdermal Rotigotine are so significant in terms of safety and efficacy of the treatment, that they represent the only pharmaceutical form through which this drug is administered.

The Rotigotine patch allows to restore the way of constantly releasing dopamine in patients with Parkinson’s. In this way, the release of the drug from the patch provides stable plasma levels and better patient compliance.

Likewise, it is important to highlight that the transdermal application could be more favourable over other routes of administration; for example oral forms (eg: tablets), especially when Parkinson’s disease in its advanced stage may present difficulty in swallowing; and Rotigotine patches are applied to the skin once a day; and can even be applied by a caregiver. 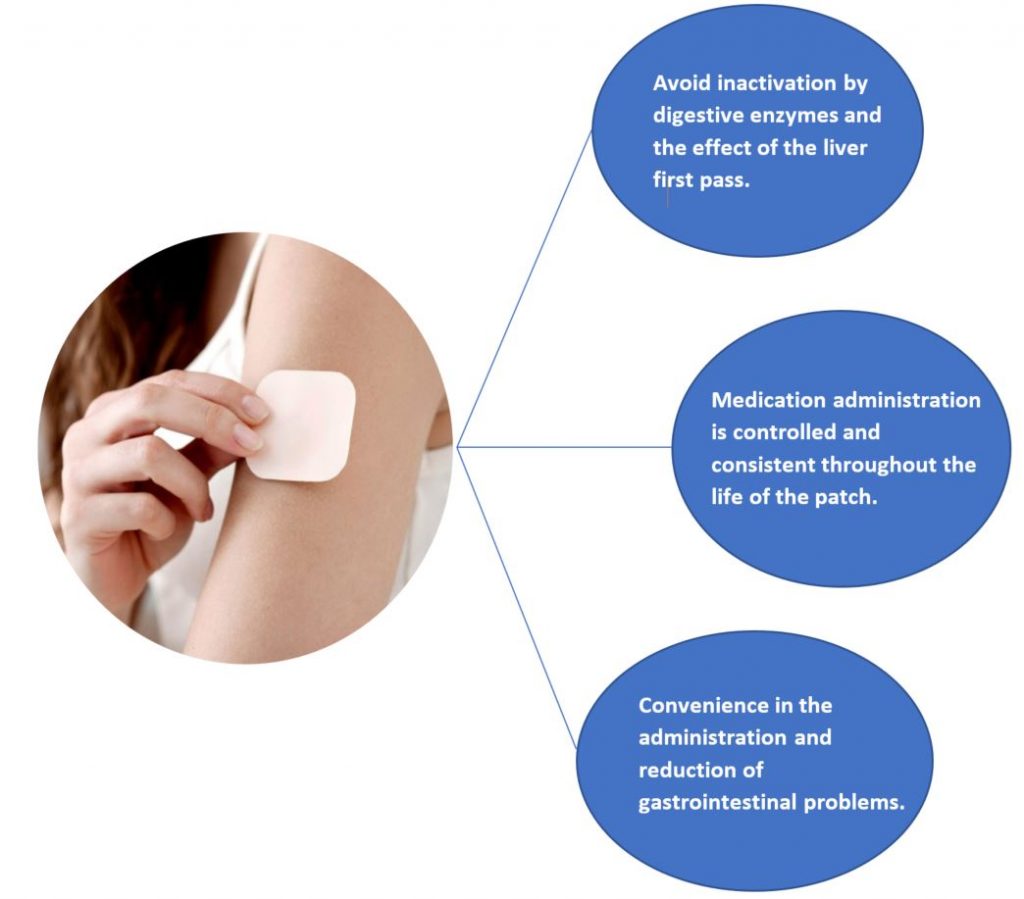