Opportunities in an evolving market 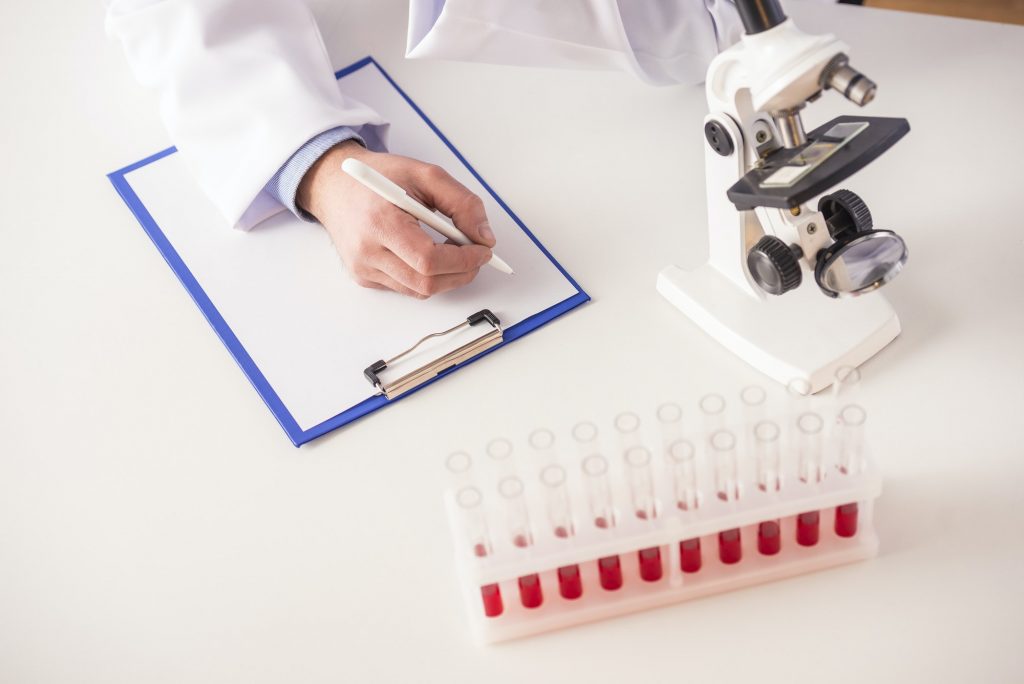 In a first and superficial approach to the main market indicators, and in line with some publications, we can have feeling of witnessing the twilight of one the most innovative pharmaceutical forms in the industry,.. 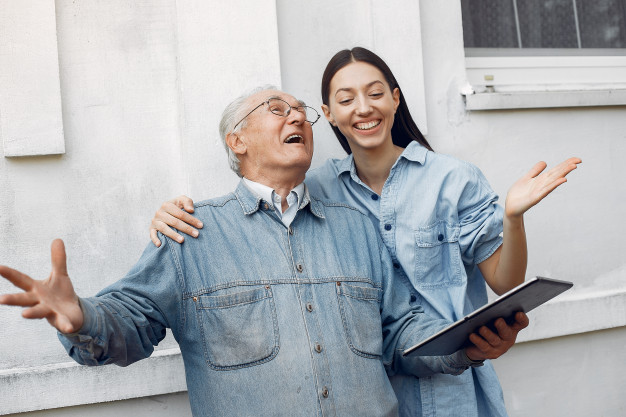 In 1997, the World Health Organization declared April 11th as World Parkinson’s Day, coinciding with the anniversary of the birth of James Parkinson, a British neurologist who, in 1817, discovered what he called ‘agitating paralysis’ and which we know today as Parkinson’s disease.